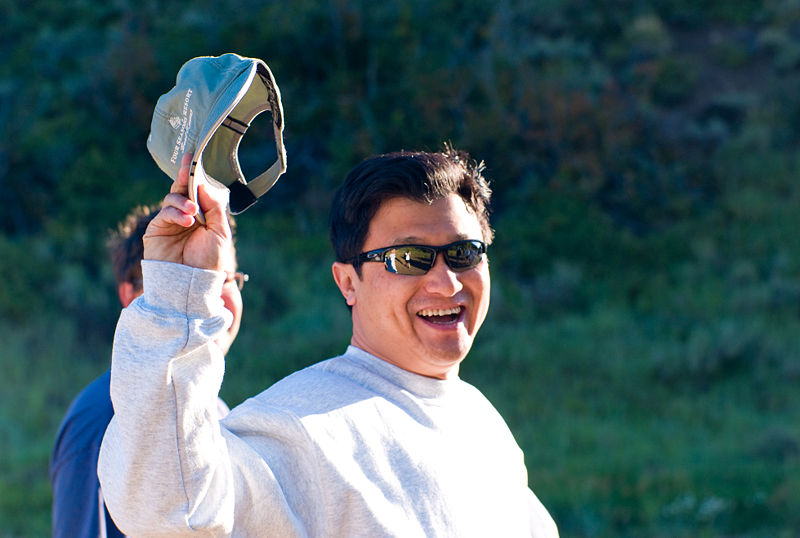 In a groundbreaking Wall Street Journal article to be published in tomorrow’s newspaper, Berkshire Hathaway Vice Chairman Charlie Munger all but confirms that Li Lu will become one of Berkshire Hathaway’s top investment managers.  We have previously covered Li Lu on The Rational Walk and recently posted a video of a presentation he gave at Columbia Business School outlining his investing philosophy.  At the Berkshire Hathaway annual meeting in May, Mr. Munger made a vague reference to one of Berkshire’s investment manager candidates who  returned 200 percent in 2009.  Many believed that he was referring to Li Lu.

The Wall Street Journal article includes information that has not been previously known including Li Lu’s introduction to Charlie Munger at a Thanksgiving dinner in 2003 and Mr. Munger’s subsequent investment:

Mr. Munger says Mr. Li made an immediate impression. The two shared a “suspicion of reported earnings of finance companies,” Mr. Munger says. “We don’t like the bull—.” Mr. Munger gave Mr. Li some of his family’s nest egg to invest to open a “value” fund betting on beaten-down stocks. Two weeks later, Mr. Li says he met again with Mr. Munger to make certain he had heard right. In early 2004, Mr. Li opened a fund, putting in $4 million of his own money and raising an additional $50 million from other investors. Mr. Munger’s family put in $50 million, followed by another $38 million. Part of Mr. Li’s agreement with Mr. Munger was that the fund would be closed to new investors.

We should note that $88 million is not pocket change for Charlie Munger.  Forbes estimated Mr. Munger’s net worth at $1.55 billion in last year’s Forbes 400.  Given that the $88 million investment was made prior to Mr. Li’s home run with the BYD investment, it is likely that he is now managing far greater sums for Mr. Munger which could represent a substantial portion of his net worth.

Warren Buffett declined to directly comment on Li Lu, but was quoted as follows in the Wall Street Journal article:

In an interview, Mr. Buffett declines to comment directly on succession plans. But he doesn’t rule out bringing in an investment manager such as Mr. Li while still at Berkshire’s helm. “I like the idea of bringing on other investment managers while I’m still here,” Mr. Buffett says. He says he doesn’t preclude making a move this year, though he adds that there is no “goal” to bring on an additional manager that quickly either.

The fact that Mr. Buffett is looking for investment managers at Berkshire is not a complete surprise.  The subject was first raised in Mr. Buffett’s 2006 letter to shareholders (pdf) which was published in early 2007.  Here is an excerpt from the letter in which Mr. Buffett explains his plan:

Under this plan, I intend to hire a younger man or woman with the potential to manage a very large portfolio, who we hope will succeed me as Berkshire’s chief investment officer when the need for someone to do that arises. As part of the selection process, we may in fact take on several candidates. Picking the right person(s) will not be an easy task. It’s not hard, of course, to find smart people, among them individuals who have impressive investment records. But there is far more to successful long term investing than brains and performance that has recently been good.

What Took So Long?

We have previously written about Berkshire Hathaway’s succession plans and consider much of the talk about a “Buffett premium” to be unjustified.  Warren Buffett cannot be replaced, but he has taken steps to groom a number of potential candidates for the CEO position.  Many Berkshire shareholders believe that David Sokol is the front runner to take over as CEO.  For the investment management function, there have been more concerns because, unlike the CEO candidates, the investment candidates do not necessarily work for Berkshire currently.  With news that Li Lu is a likely candidate, more pieces of the puzzle regarding Berkshire Hathaway in the post-Buffett era are coming into place.