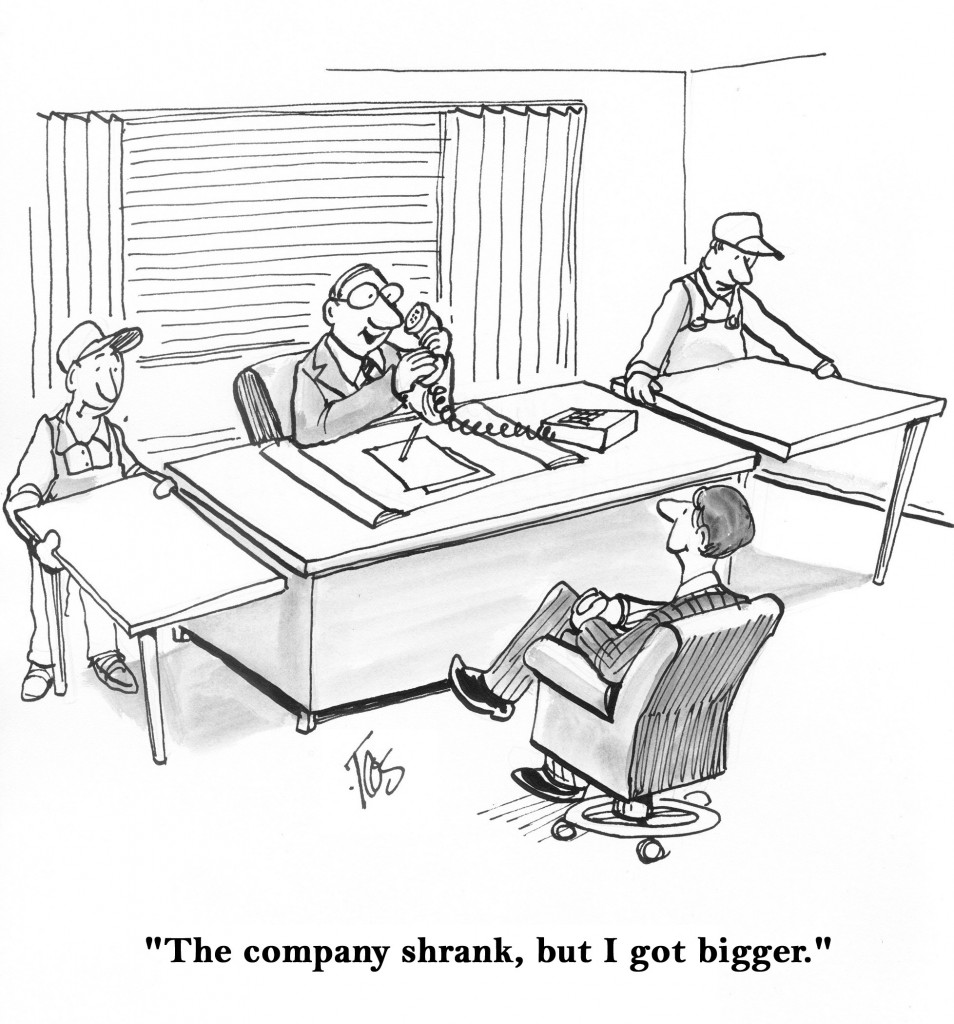 In recent weeks, Kraft’s proposed acquisition of Cadbury has generated a great deal of interest.  When an investor with Warren Buffett’s reputation characterizes the deal as making him “feel poorer”, observers might wonder what could possibly motivate a CEO such as Kraft’s Irene Rosenfeld to pursue such a transaction.

While we cannot pretend to know Ms. Rosenfeld’s motives, there are some general observations investors can make regarding the incentive systems and motivations that make value destroying mergers and acquisitions very common.  Understanding these motives can help investors avoid situations where managements seem prone to destroying value.

In most public companies, CEO compensation is set by the Board’s compensation committee.  Usually, the base pay recommendation is made by compensation consultants who evaluate the CEO pay of companies in a “peer group”.  The peer group is inevitably made up of companies with similar revenues since this is considered to be a good proxy for the complexity of the business.

The trouble with setting base compensation by looking only at revenues is that CEOs are then given the incentive to retain earnings and pursue growth for the sake of revenue growth alone.  This can be done either through unwise internal growth or through acquisitions.

The situation gets even worse when stock options are issued to the CEO without adjusting the strike price over time for retention of earnings.  Since most options have a fixed strike price that is usually set at the market value of the stock on the date of the grant along with a ten year term, a CEO can simply retain earnings in order to boost the value of the option.  In contrast, paying dividends would reduce the value of the option.  Such option plans provide every incentive for CEOs to retain earnings even if there are no profitable opportunities for expansion of the business.

Thrill of the Deal

The day to day routine in any job can become boring eventually even in dynamic industries.  It is natural for people to seek some level of “excitement” in their jobs.  When the individual in question is the CEO, it may be more exciting to get on the corporate jet and meet other executives who may wish to “do a deal” than to attend to the routine matters of running the business.

Once a deal is underway, investment bankers and other advisors with strong incentives to see the transaction occur are brought in and create a sense of “deal momentum” that can be hard to break.  Most CEOs have risen to power by being aggressive and not taking “no” for an answer.  This is usually a healthy attribute but can lead to economically harmful deals when other psychological factors are at work and legions of advisors are pushing for the deal to occur.

Most executives who reach the top have a healthy ego and would like to be remembered as great business leaders long after they retire.  This can be a healthy attribute and can lead to excellent performance if the energy is directed in a productive way.  However, the desire to be famous and well respected can lead to value destroying deals.  The temptation offered by doing deals that result in photos on the front page of the Wall Street Journal can be hard to resist.

Of the factors discussed in this article, compensation systems are likely the easiest to modify in a way that discourages value destroying mergers and acquisitions.  By tying base compensation and bonus to per-share intrinsic value creation rather than simply looking at revenue growth, management incentives can be aligned with shareholder interests.  Stock option plans with a strike price that adjusts for retention of earnings would also be a vast improvement.  Unfortunately, there are few signs that such reforms will gain traction anytime soon.