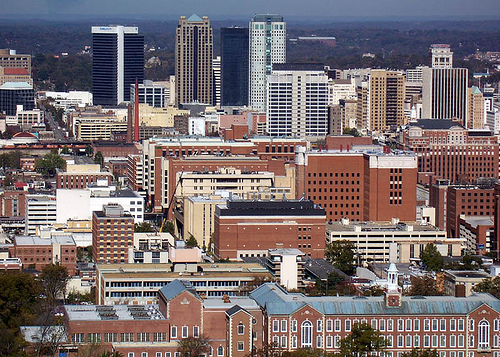 The Birmingham Business Journal has reported that Burlington Northern Santa Fe has purchased a 32 acre facility in Birmingham for $3 million.  The company is in the process of evaluating the facility for future expansion.  The site is a former pet food manufacturing facility and is located next to Burlington Northern’s existing intermodal facility.  The railroad has received requests from area businesses that are interested in expanded rail service.

Burlington Northern was acquired by Berkshire Hathaway in a deal that was finalized on February 12.  The purchase of the railroad was characterized by Berkshire Hathaway Chairman and CEO Warren Buffett as an “all-in wager on the economic future of the United States”.  The purchase price was not without controversy because it appeared to be a full price.  We recently made the case that the purchase may have been motivated by an intention to increase capital expenditures with Berkshire’s backing in order to pursue more rapid expansion.

Click on the map or on this link for a more detailed set of BNSF Route Maps.