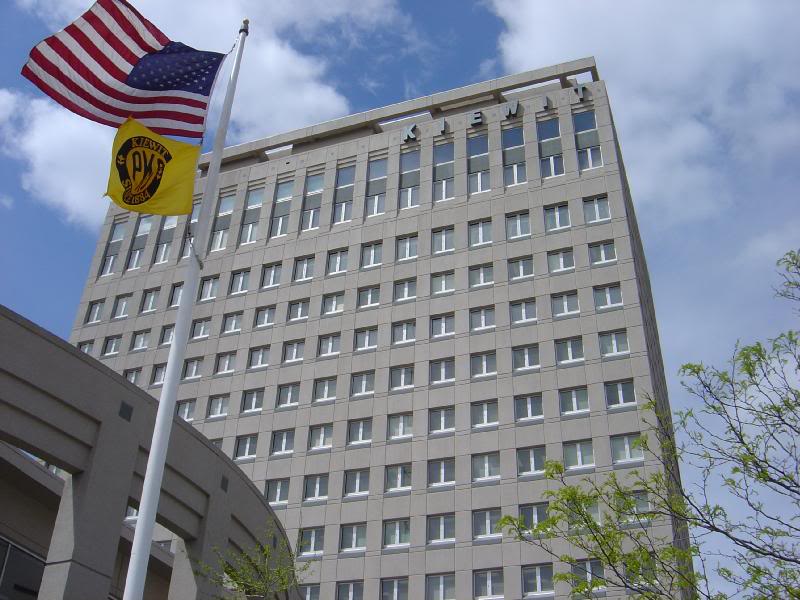 Value investors typically maintain a long term focus but it is a rare to find anyone who entirely ignores quarterly results.  The second quarter was ugly with the Dow Jones Industrial Average falling 10 percent and the S&P 500 falling 11.9 percent.  Berkshire Hathaway’s equity portfolio was not immune from the negative sentiment with an estimated decline of 10.6 percent (excluding dividends), which essentially mirrors the fall in the broad market.

Berkshire Hathaway’s equity portfolio can be analyzed by reviewing the Form 13F report that the company files each quarter along with any Form 4 filings which report changes in positions during the quarter.  It is possible that some transactions during the quarter received confidential treatment, so we cannot be certain of the portfolio composition until Berkshire files Form 13F for the second quarter sometime in early August. The SEC filings also do not include foreign stocks (although ADRs are included) so the picture is not entirely complete.  For purposes of this article, it is best to consider the content as roughly reflecting Berkshire’s domestic equity portfolio.

In addition to the market price decline of the equity portfolio, Berkshire will have to mark the equity index derivative portfolio to market as well.  The derivatives portfolio continues to be widely misunderstood even in the mainstream business media.  This is unlikely to change going forward despite the many explanations of the derivative position provided by Warren Buffett. Unlike unrealized changes in the value of Berkshire’s equity portfolio, the derivative mark to market changes are recognized on the income statement each quarter.

Book value is nearly certain to have declined over the course of the second quarter even though Berkshire’s operating subsidiaries are likely to report improving results.  The change in value of the equity portfolio and the derivatives losses will outweigh the increase in retained earnings due to the operating subsidiary results.

Ultimately, Berkshire Hathaway’s intrinsic value depends on long term business results in wholly owned subsidiaries as well as the intrinsic value change of companies in which Berkshire owns minority stakes via the stock market.  Berkshire may have made lemonade from lemons during the quarter by purchasing additional shares at bargain prices.  For example, Berkshire added to the Becton Dickinson position during the first quarter at higher prices.  If Warren Buffett or Lou Simpson liked Becton Dickinson at around $78 per share, then presumably they would like it even more at around $67 per share.  We will have to wait until early August when Berkshire’s 13F is filed to know for certain whether any purchases were made.

Disclosure:  The author owns shares of Berkshire Hathaway and is the author of The Rational Walk’s Berkshire Hathaway 2010 Briefing Book which provides a detailed analysis of the company along with estimates of intrinsic value.
Berkshire’s Q2 2010 Portfolio Performance Mirrors Overall Market